CFMOTO Bikes is a Chinese manufacturer of motorbikes and all-terrain vehicles (ATVs), commercial vehicles, generators, and power sport engines and accessories. Chinese manufacturers are also the world’s most significant motorbike parts and accessories producers. As a result of low prices and outstanding quality, the brand has flourished into a global sensation. The high-performance vehicles easily navigate the most challenging terrain, be it rocky stream beds, gigantic mud pits, or densely forested mountaintops. The company has produced ATVs and motorcycles of various cubic capacities. It assists approximately 1900 companies worldwide, with its joint venture (Partnership) with KTM being possibly the most valuable. Using CFMOTO, you’ll be able to take on greater challenges.
Everything is possible with CFMOTO Bikes, no matter what kind of ride you want.
Make your commute (ride)more exciting with powerful power and a bold appearance. Custom fluid 4-stroke engines or parallel-twin engine designs are standard, as are an unbeatable variety of functions and comforts. In addition to the single-cylinder NK250 and the parallel-twin 650 series,  CFMoto also produces several more motorcycles. Private transport, commercial vehicles, and cargo shipping are common uses for motorbikes in rural China. Over the past few years, the global consumption of Chinese motorbikes has suffered a significant hit due to numerous financial and political issues in different markets.

History:
Zhejiang CFMOTO Bikes Power Co., Ltd., better known as CFMOTO, was founded in 1989 and is now active in markets across the world, including Australia, North America, Asia, Europe, and Africa. Over the years, it has produced more than 100 distinct models of automobiles and 51 different engines.
Last year, CFMOTO Bikes announced a deal with the Austrian motorcycle manufacturer KTM to jointly develop a new facility in China to produce products for the European company as well as to include several of the company’s engines in models manufactured by the Chinese company. The firm plans to use KTM twin-cylinder engines of roughly 1,000cc in its new vehicles and build all of the European company’s products using the 799cc twin-cylinder. To demonstrate CFMOTO’s commitment to its goal of becoming the “Premium Power Sports Brand in the World,” a combined factory between the two companies has never been more appealing than it is now.
ATVs manufactured by CFMOTO Bikes have been around since 2006 when the company introduced its first 500cc model. Starting with the UFORCE 550 in 2007, CFMOTO included utility side-by-sides to its ATV lineup. The ZFORCE 1000 Sport is a high-performance sport bike with a size ranging from the original 550cc to a huge 1,000cc.
In today’s market, the CFMOTO collection of side-by-side automobiles offers both the UFORCE range of utility (UTV) models and the ZFORCE series of models that are designed for more sporty performances.
Why choose CFMOTO?
Warranty Vehicles:
There is a four-year warranty included with all new CFMOTO motorbikes. The outstanding manufacturing quality, trustworthiness, and assurance that we have in our motorcycles are expressed in the new 4-year parts and labor warranty. Cf moto dealers produce the most effective and robust vehicles. Continue reading to learn about the terms and conditions.

CFMOTO’s Quality and Reliability:
When it comes to CFMOTO machines, you probably can’t find any stormtrooper design that can’t handle whatever you can throw at them. From the unique paint to the 3,000 lb., its premium features are standard, allowing you to get the whole deal without the high price tag.
By using an independent A-arm frame, excellent performance, fully adjustable coil-over nitrogen gas shocks, and custom-built engines, they make ATVs and Side-by-Sides that are made for the perfect ride, that’s all, but nothing less.
Innovative Motorcycle Range:
CFMOTO’s objective is to produce outstanding, top vehicles at economical costs. With its angular lines, low-slung headlight, and crisp fairings, the NK vehicle family is unique in its look. Riders can enjoy the responsive and useable power from the big engine. Although, the model is flawless.
ECO-Friendly:
People are becoming increasingly aware of the serious environmental issues, such as global warming, environmental pollution, deforestation, and acid rain, that are being generated today. Due to the current situation, eco-friendly CFMOTO MOTORCYCLES are profound. Russia has taken the first step, and we are confident that many more CFMOTO dealers will follow the same path.
It’s fun to race around a track, but nothing like traveling through nature.
Tips:
You should always make sure that you’re wearing a helmet and other safety gear while riding. To avoid accidents, always buckle up your seatbelt and secure your cab doors or netting (as equipped).
CFMOTO off-road vehicles can be dangerous to drive and are not designed for usage on public roads. Choosing the right vehicle is important.
People who drive should not be less than 16 years with a valid license. At least 12 years old is the minimum age for passengers to travel.
Never perform tricks behind the wheel, and avoid fast speed and sharp turns. Drinking and riding don’t mix, as is well known. Training for all riders is essential. Before traveling the trails, be sure you know the rules of the road.
Just browse cf moto dealers near me and look at our catalog to choose your favorite one!
Read What Some Of Our Clients Have To Say About Cfmoto:
By comparing identical models from each brand, I discovered that CFMOTO products are frequently on the same level and even superior to those produced by well-known manufacturers.
CFMOTO Bikes is now in a position to challenge other prominent manufacturers in the market. Vehicles can be presented in a unique and unusual style. The ZForce 950 is an excellent example of it now!
CFMOTO is a world-class maker of high-quality all-terrain vehicles that absolutely defies your notions of what a vehicle is capable of. Their passion for the outdoors and to meet the demands of the natural environment inspire us, just like you do.
Why should you buy CFMOTO from us?
Our long history of quality can trace back to our outstanding custom-designed parts, which we’ve been creating for other Powersports firms for decades. We don’t show you a variety of features to make you pay for them. The decision is still yours! But after considering all features of CFMOTO, You absolutely buy with us!
Finally,
Today, CFMOTO Bikes is one of the world’s leading ATV manufacturers, and you’re a valuable member. Cfmoto bikes reliability is indescribable. Contact us immediately if you are interested in becoming a CFMOTO dealer! 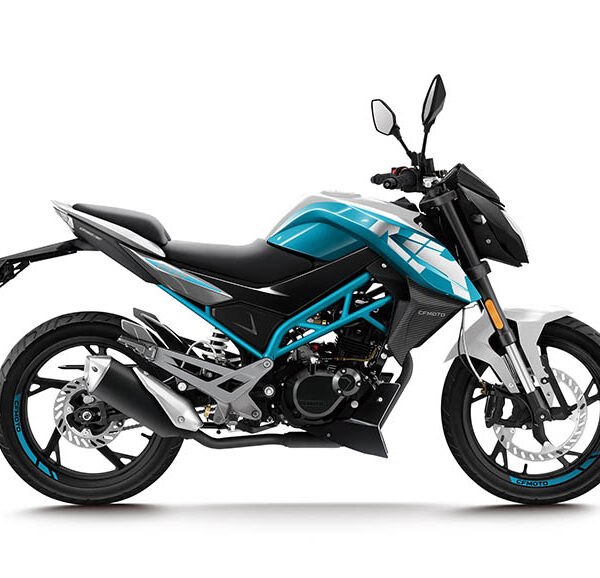 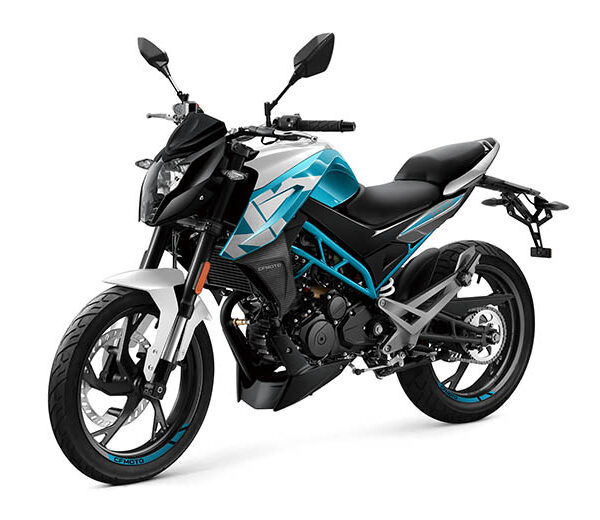 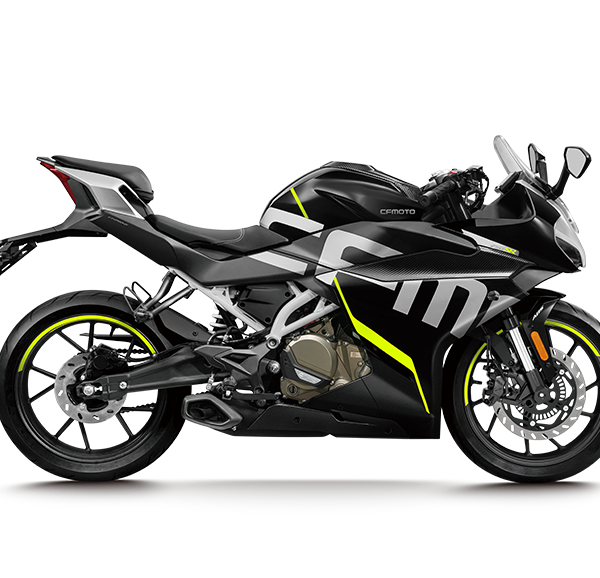 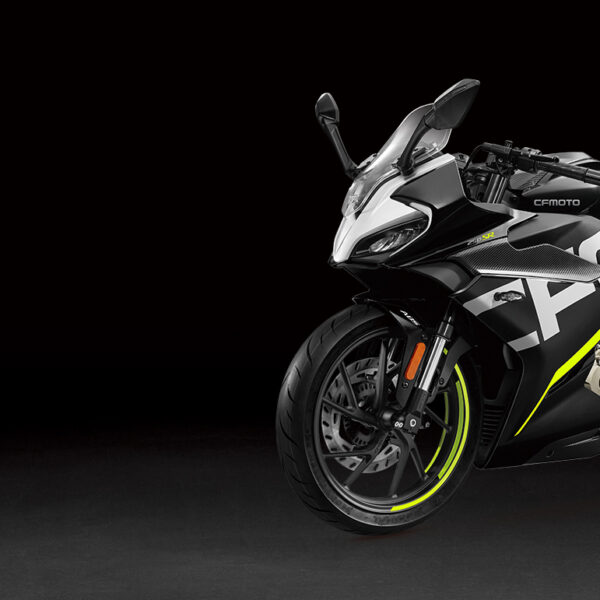 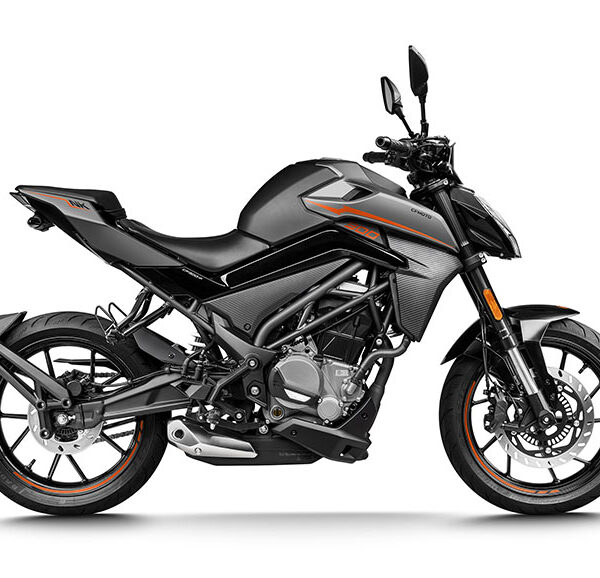 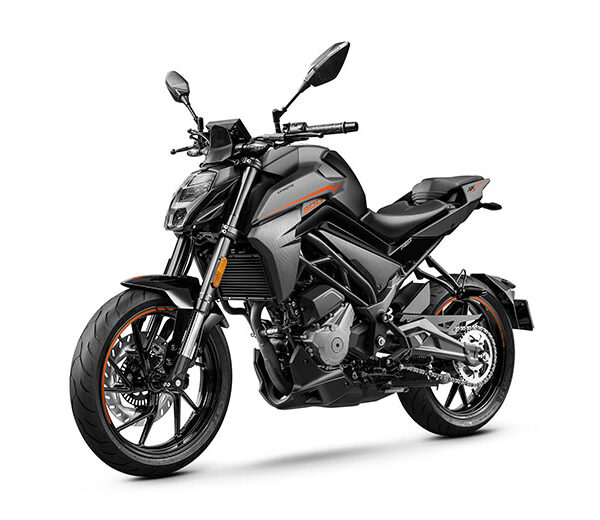 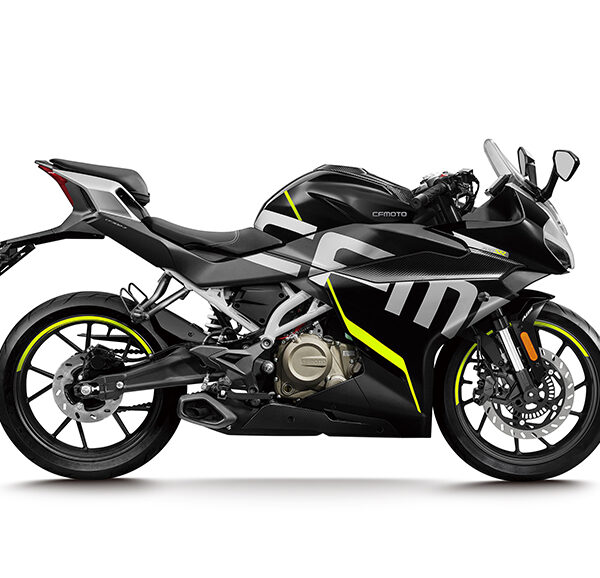 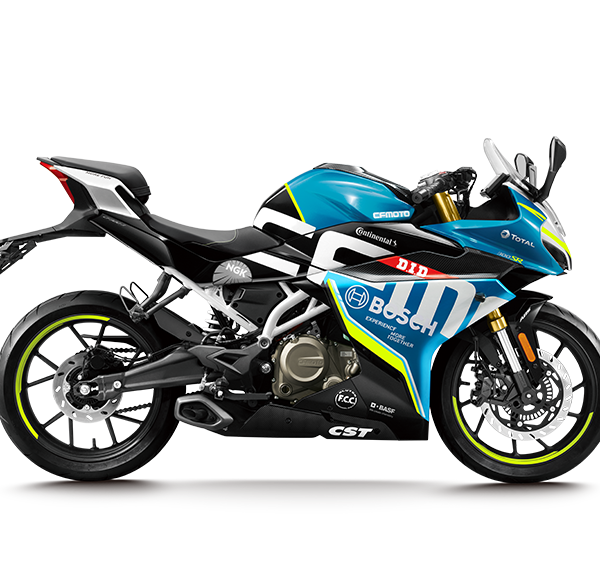 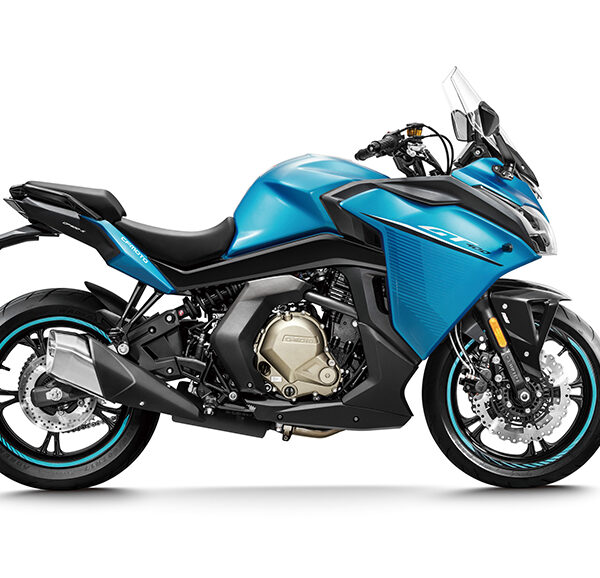 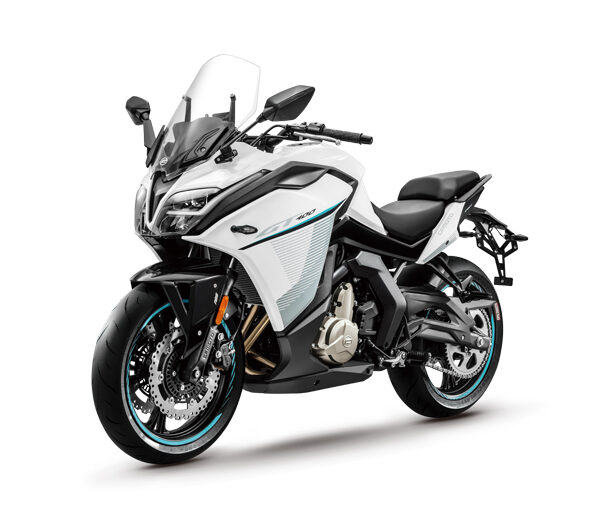 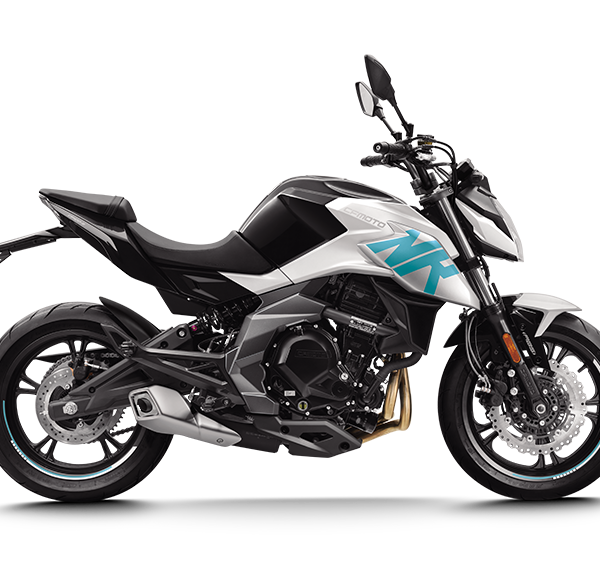 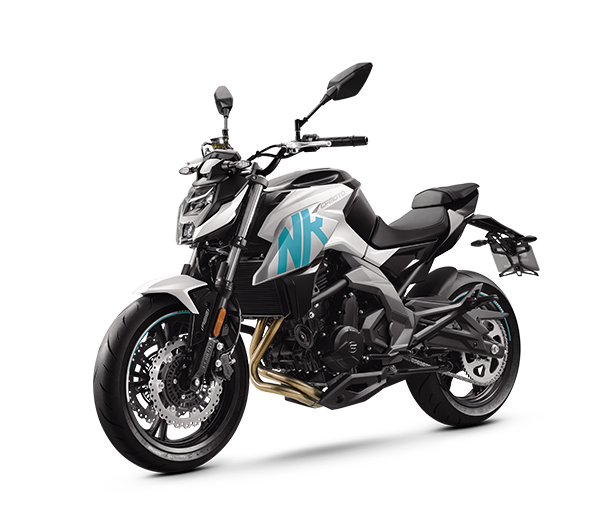 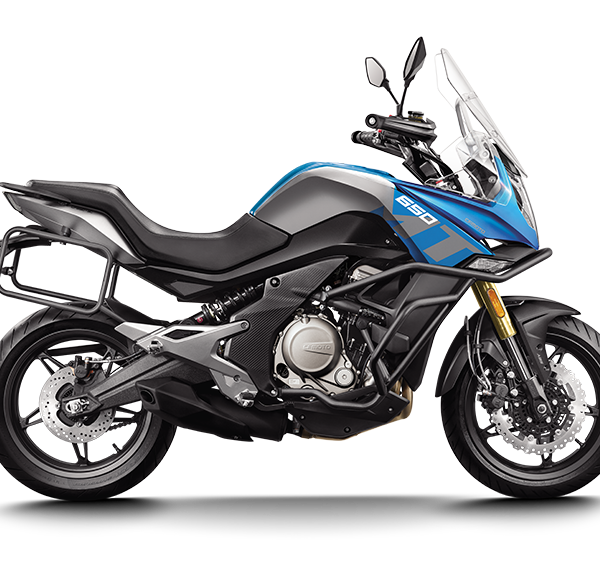 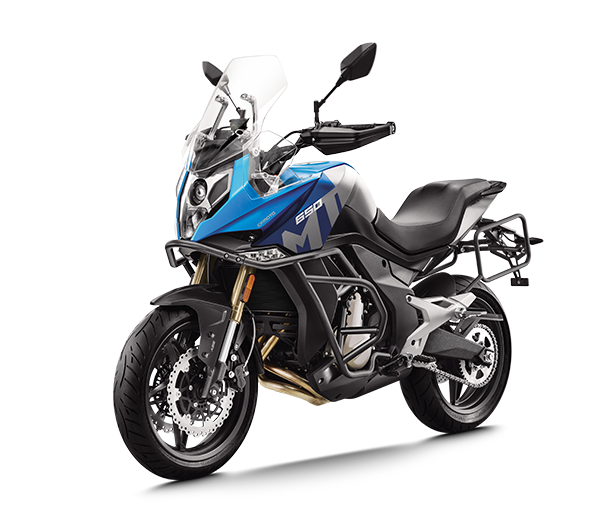 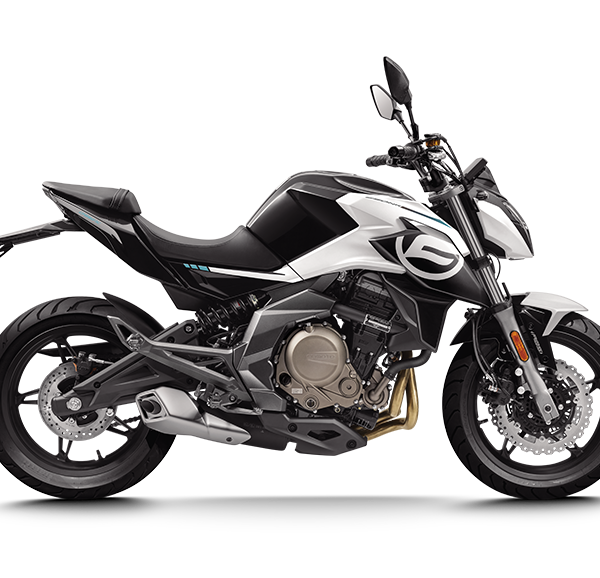 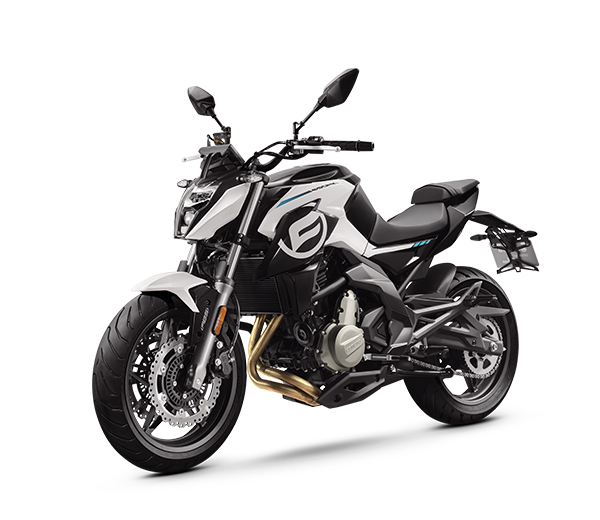 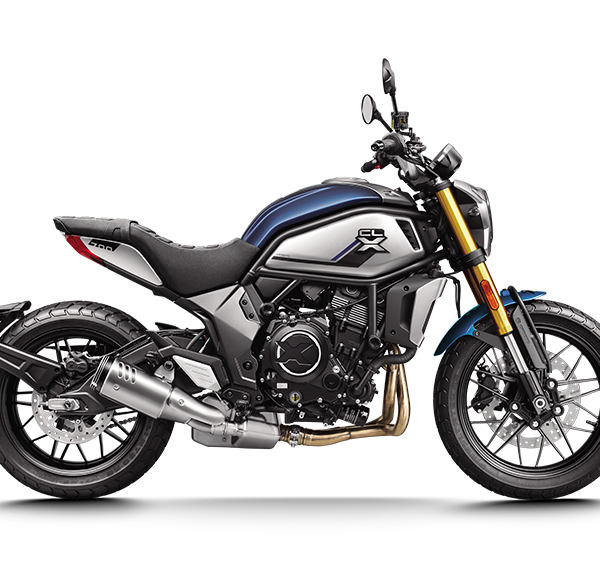 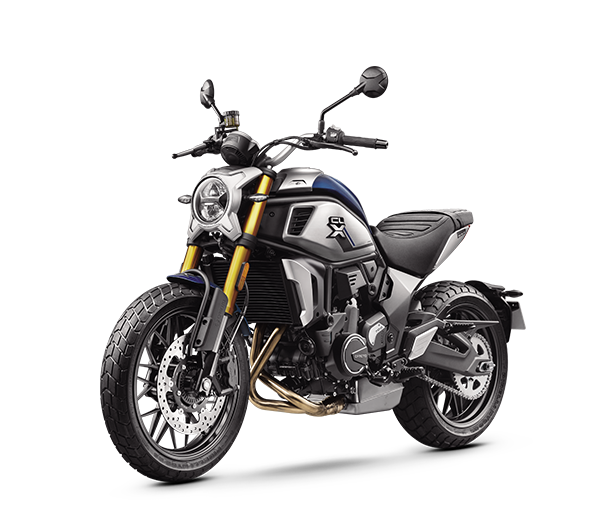 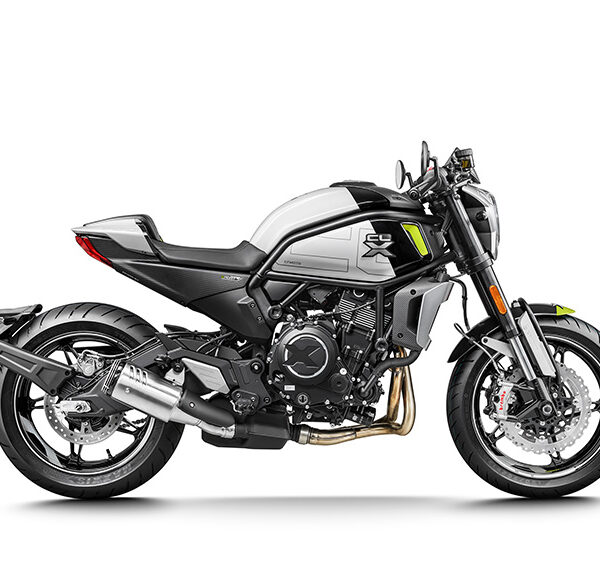 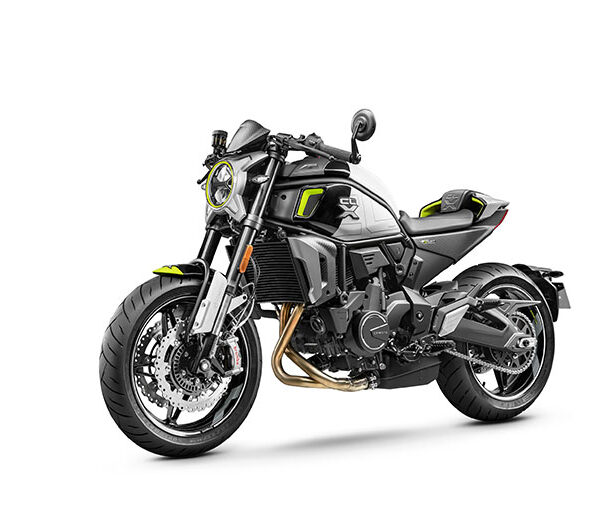 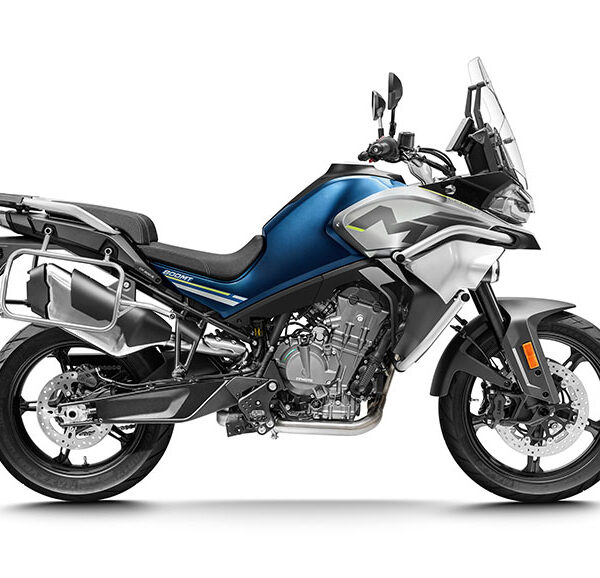 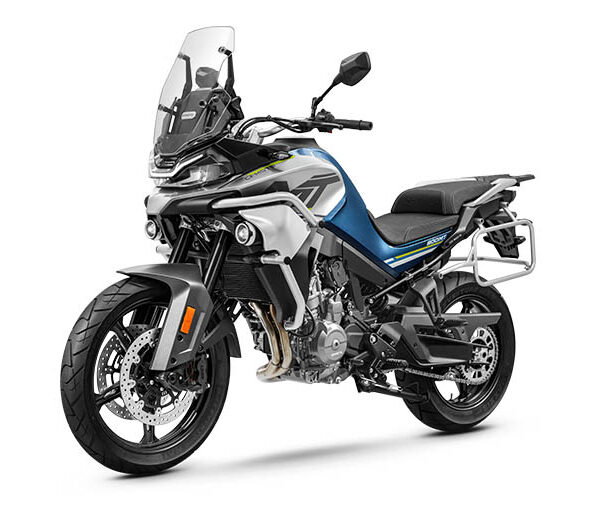 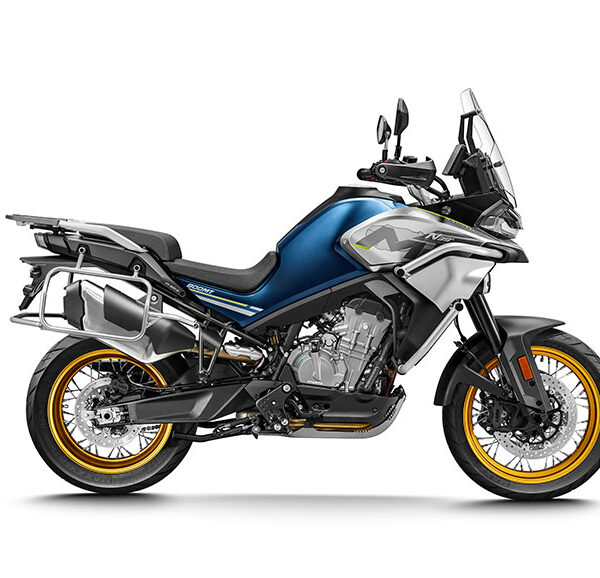 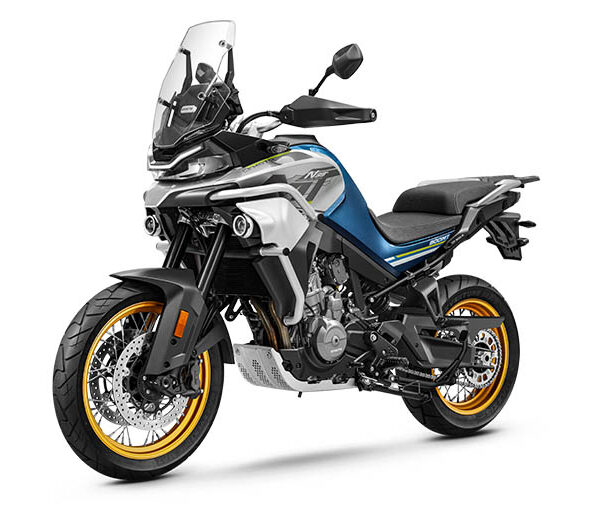